Hey Guys, In this post we will tell you how can you Translate any App to any language automatically for free. Since the inception of Modern Technology, we are able to foresee things faster than we could at past, For instance, with the help of an infamous Android app we could track our health condition on the go. These applications are made so that it could be ideally used by everyone around the world. Not just the English speaking population. English, being the universal language is one of the widely recognized forms of speech. But, it is necessary for us to recognize the fact that not everyone in the world speaks English. In a fair world, I expect people to utilize the piece of technology to facilitate the outsiders to get every single feature of, every single application.

Well, it seems as if we do live in a fair world since we have top-notch technologies for guiding the said outsiders in the correct path so that they could use the app as well. How cool is that?! Imagine translating the message in WhatsApp or even translating the story, which you are reading on your Wattpad. So the million dollar question that we have in front of us right now is, How to Automatically Translate Any Android App into Any Language? Lemme just cut the chase and get to the core of this article. Here are some ways that you could actually translate the written text into a language that you’re comfortable with. 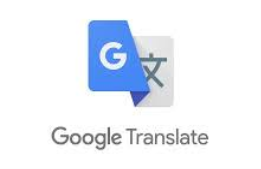 Remember when people say “If you got any questions or queries, search for it on Google”. This time around we don’t need to search for queries instead directly asking the aid of google without any search or whatsoever. Google translate could be used for any apps inside your android phone to translate the text into your native language. You can use this feature in WhatsApp, which is very useful. Also don’t forget to see how to enable Anti-Revoke Feature in WhatsApp on Android.

How to Translate apps with Google Translate

Xposed module quickly became one among the most talked technologies, which could help you tackle your difficulties at ease. If you live under a rock, Xposed is a piece of technology crafted by Akhil Khedia which uses Yandex’s translation service to facilitate text translation on your android phone. This might be a bit ambiguous so here is a detailed step-by-step tutorial.

Before we begin laying down the essentials, here are some basic requirements:-

Step I:- Search for AllTrans and Install the same 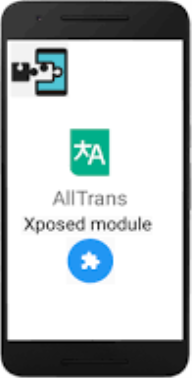 Once you have successfully installed the Xposed Installer, head to the download section and search for the AllTrans software on the search bar. The logo for the software is as if the Chinese letter was merged with the English alphabet “A”. Usually, the one that pops up the first will be AllTrans. Install the software and activate the module.

Step II:- Sign up for Yandex and get the Yandex API key

The installed AllTrans software works with an additional service provider called Yandex. For this, you will need to access the service. It is essential to create a Yandex account so that it could trigger an API code. Once you have signed in, you will be automatically redirected to the API key page where your API key will be generated. Make sure to save the key on your phone as it is essential for this process to be completed.

Next, go to your AllTrans app and paste this code so that you could begin your service. For this, go to the Global setting tab and click on “Enter Yandex Translate Subscription Key”. Paste the key on the field provided. 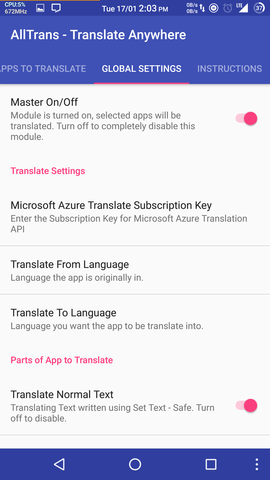 You remember the “Global Settings” tab we talked before, you know what we are not done with it yet. Go back to the tab and select the “Translate From” option. This is where you input the language that you need to translate, in other words, select the language that looks before translation(I don’t have any other way for explaining a very simplistic statement in a complex way, other than that). Once you have input the required language head to the “Translate To” section. This is where you input the desired output after translation, in other words(here we go again) input your mother tongue or the language you prefer. 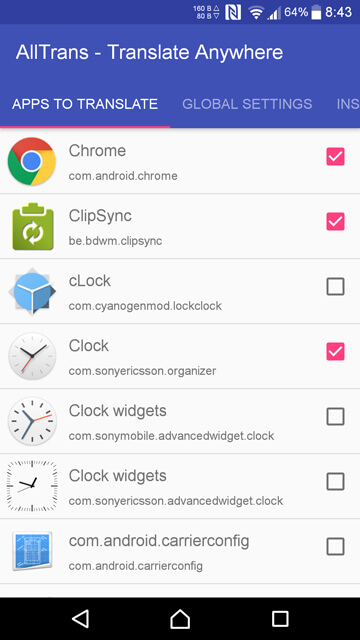 Here is what you have to do next(You did yet?), Yes I am done as this is the final step. The final step is to select the apps where you want to see AllTrans do its work. For this, go to Apps to translate and select the apps in accordance to your need.

Congratulations, you have completed an ambiguous task through this tutorial. Be proud of yourself! The foretold methods are the easier way of translating your content. This is a clear-cut evidence that proves the excellence of the newer technologies which are being developed. It is indeed very much are to claim that our current technological advancement is heading on the right path. If only the developers could provide a good and legit tutorial along with the software, instead of charging it separately, we could be heading to the golden age of technology. After all, we are here for a reason, the prime reason to help all the tech geeks out with abundant tutorials.  If you ever get tired of using such software, then use Google Chrome 24×7 to get an easier translation(which is not at all possible every time). If you could pull that off, then I will envy you and your magnificent feat.